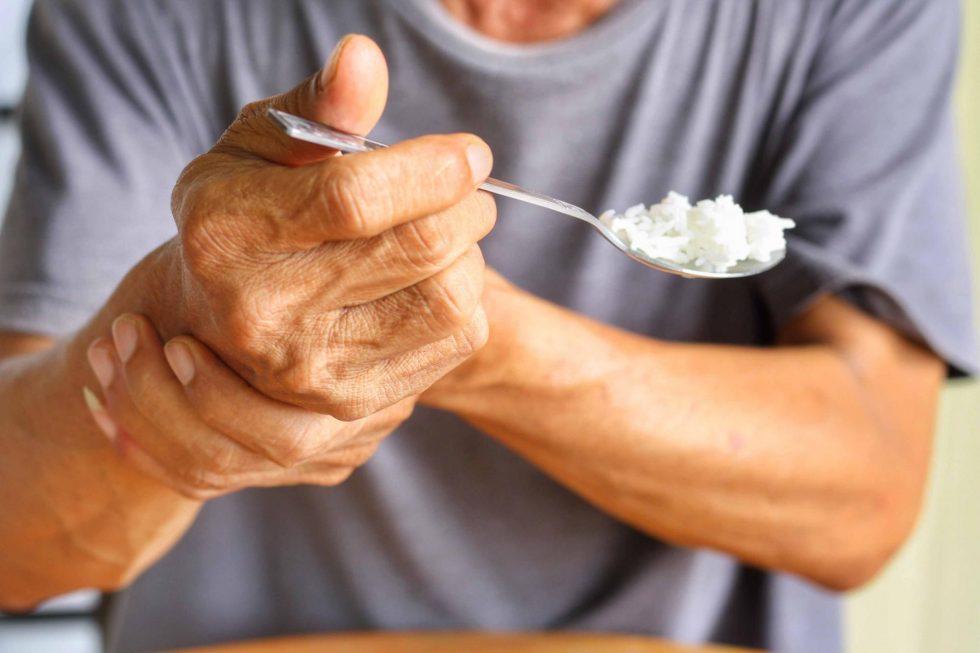 The neurodegenerative disorder affects about 10 million people worldwide and, let’s have a look at what research says about CBD and Parkinson’s

How can whole-plant hemp oil CBD help Parkinson’s disease sufferers? Some studies have shown that this substance present in medical marijuana (hemp) is able to relieve the heavy symptoms of the disease, which has no cure but can have its progression delayed.

First, we need to explain that Parkinson’s disease is a neurodegenerative disorder that affects mainly men over 60 years of age. In the world, there are more than 10 million people with the disease, which is characterized especially by tremors, slowness in movements, muscle stiffness, and postural instability. Other symptoms also cause problems, such as depression, fatigue, and anxiety.

Many traditional medications end up becoming less effective over time in treating Parkinson’s disease; and studies of medical marijuana suggest that cannabis may offer neuroprotective effects to those suffering from the disorder, since its cannabinoids, among other things, would supply oxidative damage and improve the mitochondrial function of cells.

A study carried out in 2013 at the Faculty of Biosciences at PUC in Porto Alegre (RS) had already demonstrated that chronic treatment with CBD (Cannabidiol) helped in the recovery of memory deficits in laboratory tests with rats. Studies suggest that CBD might show promising results against some movement disorders; however, more research needs to be done.

Study shows CBD relieving anxiety and tremors from Parkinson’s
Another recent study published by Brazilian researchers at the University of São Carlos showed that CBD reduced tremors and anxiety during a test performed with people over 60 with Parkinson’s disease.

For the study, a simulated test was carried out with these same people speaking in public. Subjects who took 300 milligrams of CBD before the speech had fewer symptoms than the control group who received a placebo.

At the Colorado School of Medicine, another study showed relief from the symptoms of Parkinson’s disease, including tremors and difficulty sleeping.

Other studies have also shown that CBD has effective results in the treatment of psychosis related to dementia caused by Parkinson’s disease. So far, patients have been tolerant of low doses of CBD oil and have reported positive effects.

In Alagoas, a family is already using CBD oil to improve the symptoms presented by their father, Sebastião José de Souza, diagnosed with Parkinson’s disease in 2012. The story was published on the Panorama Farmacêutico channel.

For the time being, the FDA (U.S Food and Drug Administration) has already approved the use of CBD as therapy for two rare epilepsy conditions characterized by epileptic seizures but has not yet done the same specifically for the symptoms of Parkinson’s.

In Brazil, the medical use of marijuana through import was released in 2019 by Anvisa. However, it is necessary that the THC concentration in the products is less than 0.3%. Those with a higher concentration of the substance can only be prescribed to terminally ill patients or whose therapeutic alternatives have been exhausted.

At USAHEMP, we grow CBD in its purest form, which is raw, organic, from a local source. It is the whole flower extracted in its total aspect, with good tasting and unquestionably effective for those who want to have the greatest benefits of CBD as a medicinal alternative. Find out more here.