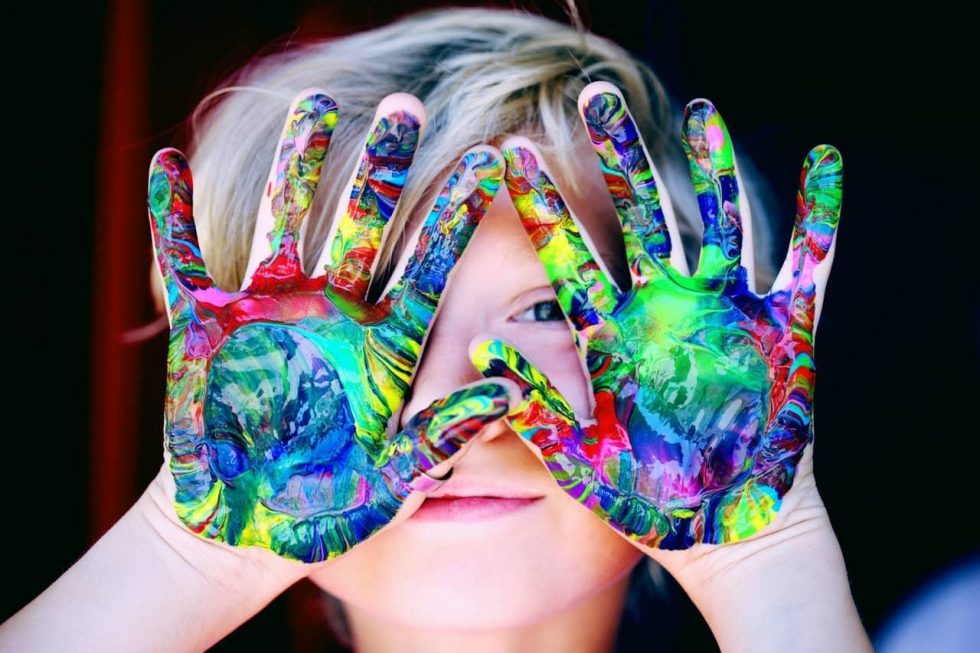 Those who suffer from the symptoms of epilepsy may find benefits in the use of CBD hemp products, especially when seizures affect children. The use of cannabinoids for cases of this type already has the approval of the FDA, in the United States, and Anvisa, in Brazil.

In 2018, the FDA (U.S Food and Drug Administration) approved the use of CBD as therapy for two rare conditions characterized by epileptic seizures.

Subsequently, in 2019, Anvisa (National Health Surveillance Agency) also approved the use of medical marijuana for epilepsy and other medical conditions through importation.

In the world, according to the World Health Organization, there are at least 50 million people who suffer from the disorder. In Brazil, data from 2015 cite 3 million epileptics, with an annual increase of between 350 thousand and 380 thousand cases per year.

Studies indicate the effectiveness of CBD in the treatment of epilepsy

The use of CBD in the treatment of epilepsy is justified by the very favorable results of studies already carried out. One, published in the journal Frontiers in Neurology, revealed that cannabis oil can significantly reduce the number of seizures in children with severe epilepsy.

In the study, the researchers used cannabis extract with 95% CBD (cannabidiol). The extract was offered to seven children with severe epilepsy and in four of these children, there was an improvement of more than 50% in the number of daily attacks. When the dose was doubled, the seven children showed improvement and three of them stopped having seizures.” Some of these children started talking or crawling for the first time, becoming more interactive with families and loved ones,” said Richard Huntsman, a pediatric neurologist and author of the study, in a press release.

The doctor also stressed that what makes studies with CBD really important is that it is about opening the door to a new treatment option for children who were not responding to traditional medicines.

Studies indicate the effectiveness of CBD in the treatment of epilepsy

Another study presented in 2019 at the 71st meeting of the American Academy of Neurology involved 199 children with Dravet’s Syndrome with an average age of 9 years and divided them into three groups: one received 20mg of cannabidiol per kilogram of the body daily; another received 10mg, and another received only placebo. In the end, seizures had decreased by 46% among children who took the highest dose; 49% among those who took the lowest dose; and 27% among those who took a placebo.

Other studies indicate the benefits of CBD in epilepsy symptoms

Studies that evaluate the benefits of CBD in the treatment of epilepsy have been going on for some years. One of the pioneers was carried out by professor Elisaldo Carlini, from UNIFESP.

Professor Carlini conducted a double-blind randomized phase 1 study, which revealed the potential of CBD to fight seizures. The research analyzed 8 adult patients and showed suspension of the crisis in 4 of them and reduction in 3.

It is important to note that studies related to the benefits of CBD in the treatment of epilepsy and its disorders, such as seizures and other complications, such as neurodegeneration, neuronal injury, and psychiatric diseases are always being updated.

At USA HEMP, we grow CBD in its purest form, which is raw, organic, from a local source. It is the whole flower extracted in its total aspect, with good taste and unquestionable effectiveness. Our full spectrum hemp oil is perfect for those who want to have the greatest benefits of CBD as a medicinal alternative. Find out more here.