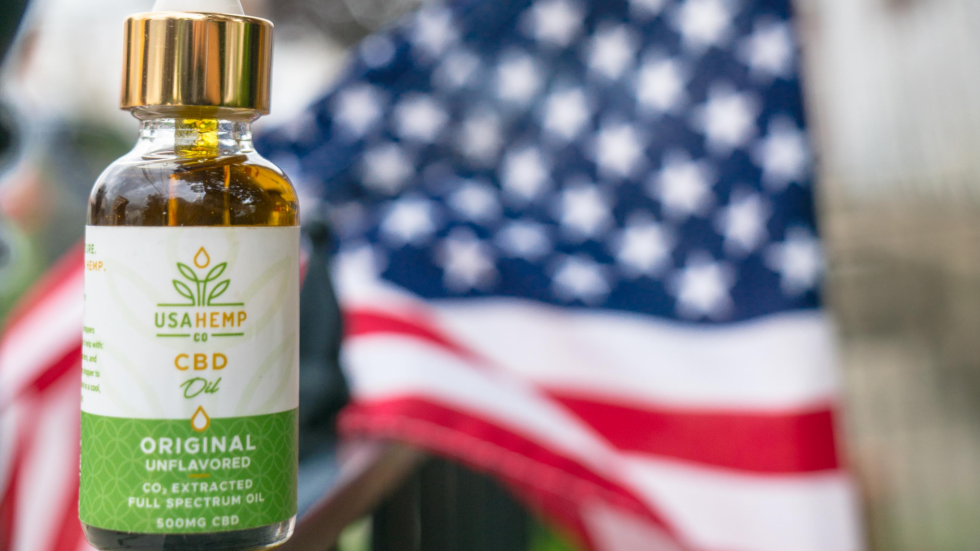 Hemp in the News and the Smokable Hemp Ban in Texas

Phytocannabinoid hemp oil and CBD oil have been in the news lately. The last decade certainly brought the explosion of cannabis into the mainstream. Many states legalized medical or recreational marijuana, the government legalized hemp in 2018, and CBD seems to be everywhere you look now. However, CBD is not 100% legal everywhere yet, and the laws in different states and areas can vary.

The answer to that question is complicated and is both yes and no. Hemp is legal on a federal level, but that does not mean that hemp is completely legal for you to use. It depends on your local and state laws. Some states allowed CBD long before it became legal on a federal level. However, some states still do not want CBD, or certain kinds of hemp, produced or used within their borders.

These laws aren’t set in stone, however. The recent surge of laws in 2019 and 2020 shows how important hemp is to the economy and legislators of many states. Some states are looking to crack down on hemp production and cannabis use in their states. For example, Texas CBD laws changed in 2019 and 2020. As of the writing of this article, these changes are still underway, as judges and legislators work to find a compromise.

Cannabis and marijuana have a long and storied history with the federal government. The laws governing cannabis and its use approach their 100-year anniversary, some individual states began loosening restrictions on cannabis. The impacts of this can already be seen reflected in federal law and attitudes. However, not all states are on the same page when it comes to hemp.

The 2018  Farm Bill legalized industrial hemp on a federal level. This groundbreaking legislation paved the way for national hemp cultivation. States that already allowed marijuana growth prior to this point also allowed hemp, but this new act was significant on a national level. The 2018 Farm Bill:

Cannabis wasn’t always illegal. In fact, it was fairly common and often found in medicines and industrial products until the year 1937. The cultural background and history behind the banning of cannabis is expansive, and a proper explanation will have to wait for a future blog (or two). In short, cannabis was criminalized due to a number of cultural ideologies surrounding intoxicants and racist misconceptions common at the time. The 1937 Marijuana Tax made it virtually impossible to sell or consume marijuana without a license. These licenses were difficult to come by, as you can imagine. Quickly, the use of marijuana became highly illegal and stigmatized by mainstream culture in America.

For six decades or more, every state within the Union complied with the federal restrictions against cannabis. However, in the 1990s some states began legalizing medical marijuana. The first recreational laws passed in 2008, and since then, many other states legalized cannabis. This allowed millions of people access to the amazing benefits of CBD, and their testimonies spread across the nation. The 2018 Farm Bill represents the impact of the normalization of non-psychoactive cannabis use.

Is CBD Legal In Texas

Federal law says that hemp with a THC content of less than 0.3% is legal in all states. However, Texas CBD laws might conflict with that. In 2019, Texas legislators passed CBD laws that banned the production and use of smokable hemp. As of the writing of this article, judges across the state are currently working to enforce or reverse that ban. Not everyone is on board with the benefits that CBD has to offer, or want it restricted to types of products seen as the most “medicinal.”

Texas CBD laws change and may be different within weeks of this article’s writing due to current developments. For many years prior to 2018, news stories told tales of Texas parents trying to get their hands on this incredible cannabinoid for their children. Until 2018, CBD remained illegal by Texas CBD laws. Currently, some judges and legislators in Texas think that law has never changed. Others are more open-minded, and Texas introduced laws in 2019 to regulate the production of CBD by Texas companies.

In 2019, Gov. Gregg Abbott signed House Bill 1325, which echoed many of the legalizations and details of the 2018 Farm Bill. However, one of the strange stipulations put in this bill is the band on smokable hemp products. This ban went into effect at the beginning of August 2020. A lawsuit recently failed to challenge this ban. On August 19th, a judge blocked this ban with a unique application of a restraining order. In September, a judge lifted the ban until 2021. We will do our best to update this article as new information comes to light.

If you are worried about using smokable hemp in Texas or other states, CBD oils, CBD capsules, and THC-free CBD gummies are all great alternative options, which you can find in our store.

Other states that ban hemp

Despite the federal legalization, hemp still remains illegal in several other states , such as Idaho and Nebraska. Other states, like Texas CBD laws, have additional restrictions like the ones discussed above. We can only hope that states loosen restrictions in the future as they recognize the widespread use and acceptance of CBD and hemp oil!