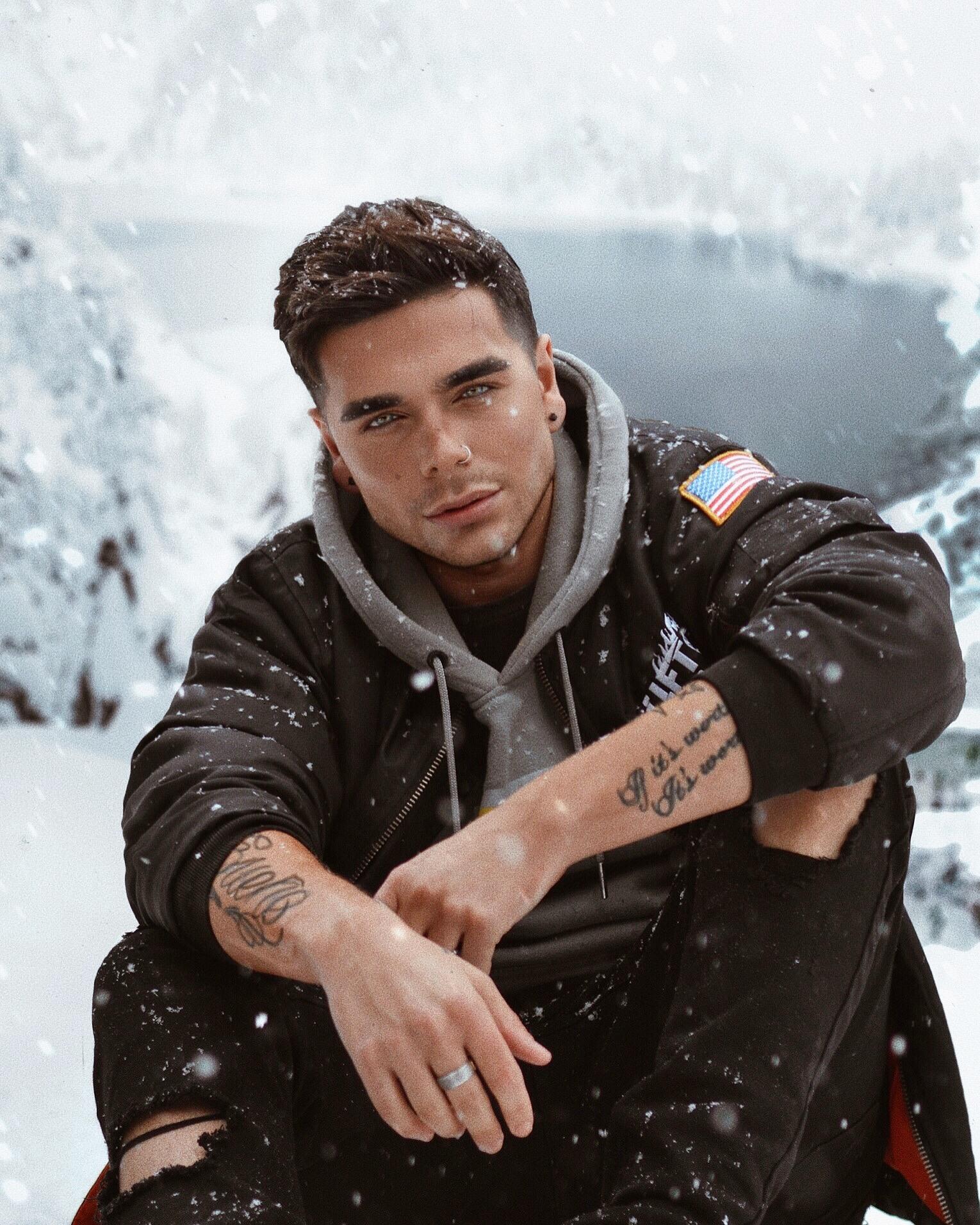 Diydan Lopez is a YouTube personality, music artist, and social media influencer interested in advocating for full-spectrum hemp extract oil. His social media presence also includes Instagram and TikTok. He was born in Seattle in 1994. His talents resulted in him reaching the semi-finals of La Banda, a reality television talent show run by Ricky Martin and Simon Cowell. One of his famous appearances on television includes him singing a rendition of “Secrets” by OneRepublic. In addition to music covers, he puts up fashion and lifestyle videos of himself on YouTube. He first appeared on YouTube in 2013. He is also a model and is interested in helping people appear to be the best version of themselves so they can feel comfortable in their own skin.

He is a huge fan of Mariah Carey and Usher, the latter of whom he is acquainted with. He believes in persevering against all odds and in the responsibility of capturing whatever opportunity presents itself and taking advantage of it. Diydan tries his best to maintain a positive outlook in life and tries to share content that expresses this view to his fans and followers.

1. How do you define your music genre and when did you first try cannabis ?

I like, I’m sure many of us first tried cannabis when I was in high school.

2. It is true there is a connection between Music and Cannabis?

Oh, easily – If you go back in history , there’s always been a connection between music & cannabis.

3. Do you think that Cannabis contributes to your music journey and how?

There’s something special that happens when you take a hit after listening to something you’ve got on – it’s like hearing it with a whole new set of ears, you feel me. Everything is amplified.

4. Musicians feel anxiety on stage. Or even during composition and music mixing. How can CBD soothe the artist?

Cannabis has been proven as a short-term relief of anxiety, & when your inhibitions / stress is lowered you’re able to focus more on your craft.

5. If you have to list 3 common misconceptions  about Cannabis, what it will be?

1. That it’s not good for your health, of course too much of anything is – but there are people with pre-existing conditions who actually rely on Cannabis.

2. The association with “negative / bad people” There’s no “one type of person” cannabis is for – you’d be surprised the grandmas, the CEOs, the corporates who enjoy themselves a Lil cannabis.

3. Cannabis is a “gateway drug”,. Numerous studies have found this to def not be the case – & the two just aren’t correlated under the majority of circumstances.

6. As a music artist and Cannabis user, what is the message you want to convey to your audience?

I think cannabis in moderation can serve multi-beneficial purposes for people, physically & mentally.